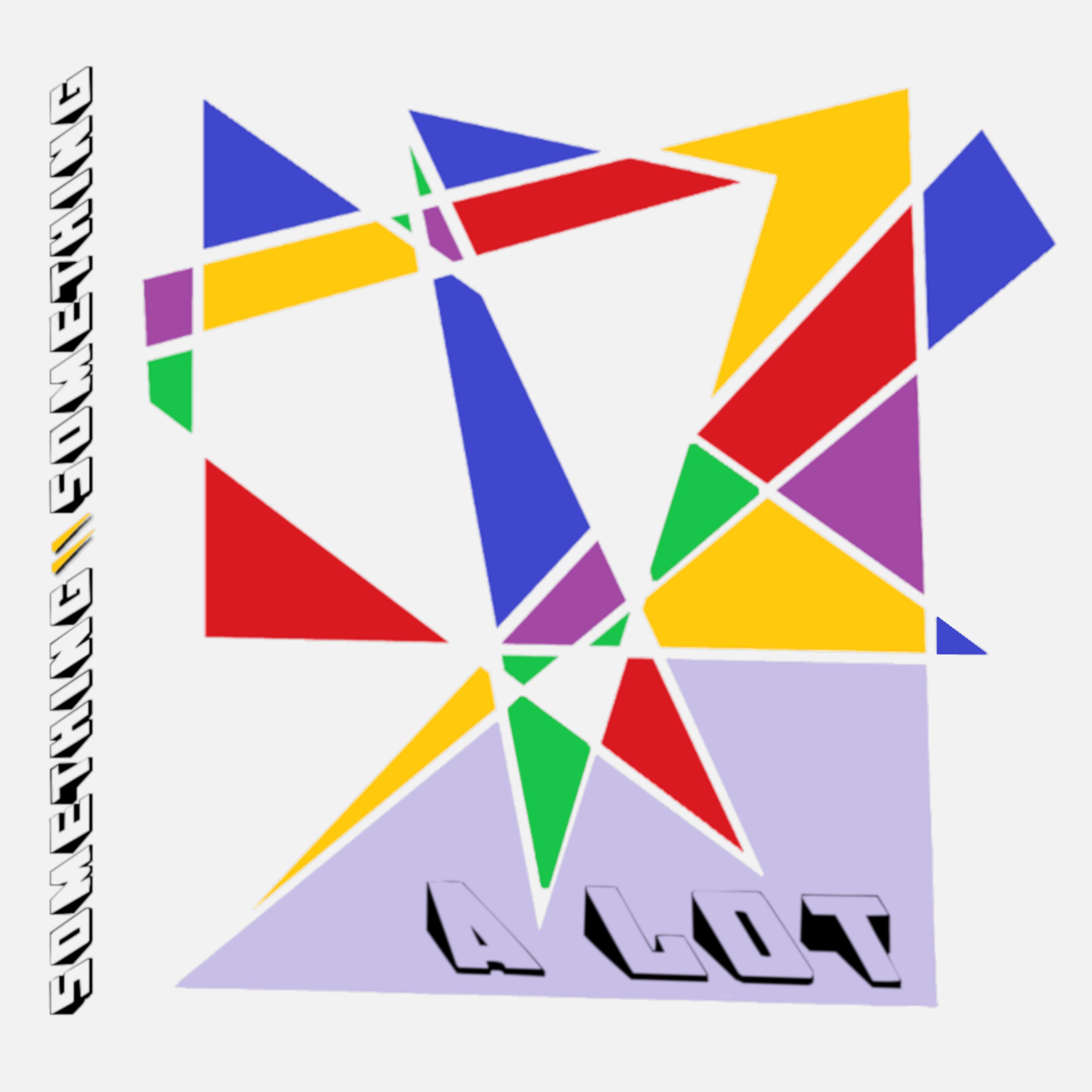 A LOT was recorded/mixed/mastered by Dan Seiders @ Chillhouse, Charlestown, MA. Special thanks to Tyler Seiders on the production as well.

The album art was made in MS Paint, mostly by John, but somewhat collaboratively with Joey and Trent. I seem to recall an epic session at John’s Chestnut St. apartment finalizing the colors and text on the cover.

If you didn’t know, John has mad MS Paint skills:

if i could tell you all the things about you that i wish i could change…well…you probably don’t want to hear it anyway. so let’s just look the other way and we can talk about the past and all the things that won’t last. like the way we used to be when it was only you and me. and if i could take you away from all my memories, and put you in a place where no one sees, i’d do back the things you did to me. when we would talk about the past, and all things that never last, like the things you said new years eve, when it was only you and me – all those words i could not believe…was it you or was it me?