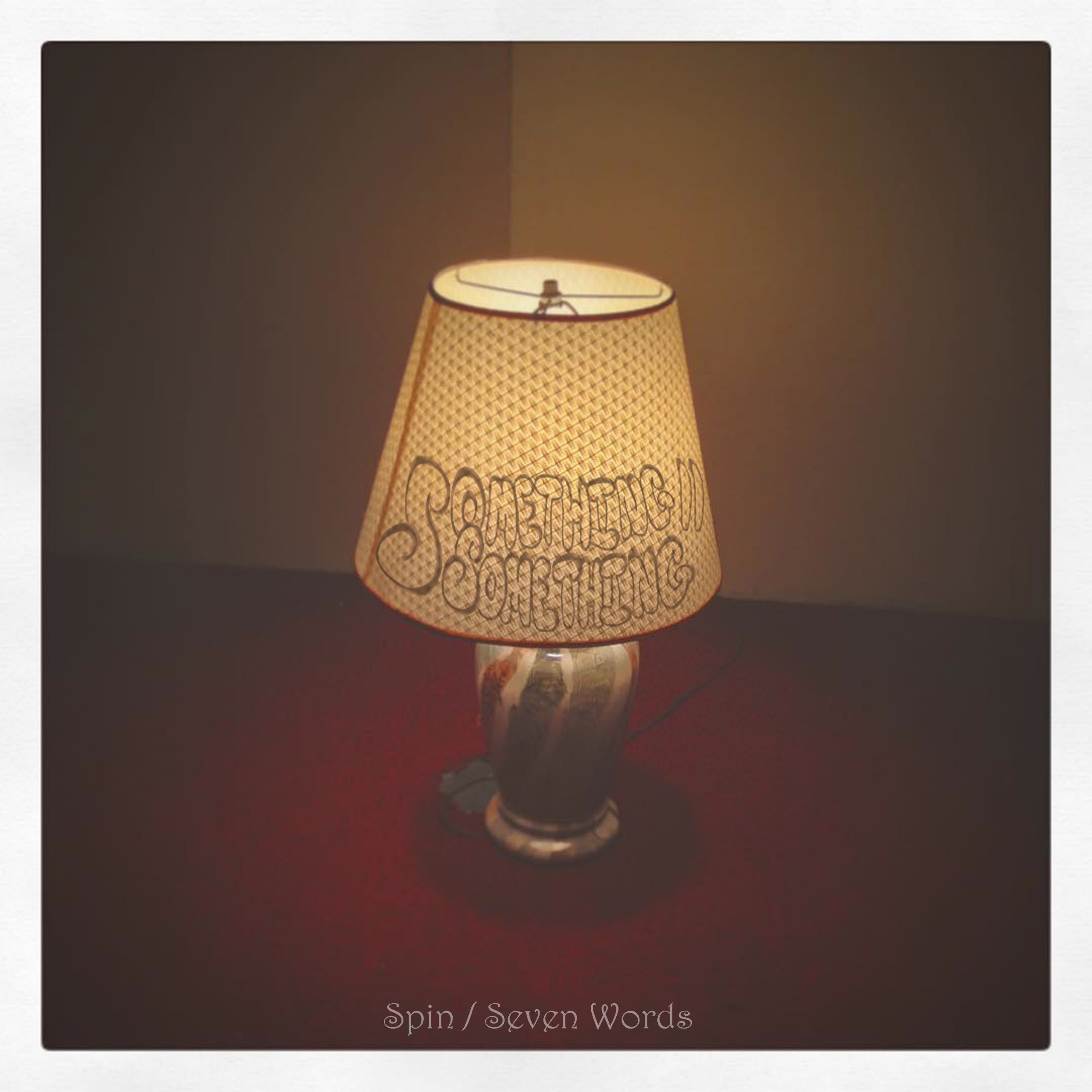 Music and Art by Something//Something

Here is John taking a picture that would become the album art:

This was an epic year. Fuzz Hut apparently just started. Or rather, was already going strong.

you said to wish a thousand times but it got nowhere… but you know better than me it’s not the same as losing, it’s not like we were choosing. why can’t it be the good times again? remember the shit you said? we laughed till we were dead. when you were around the seasons changed much slower. when you were around i wanted to grow older. now i want it to be over.

We got breakfast burritos that day. It was quite a fun day.