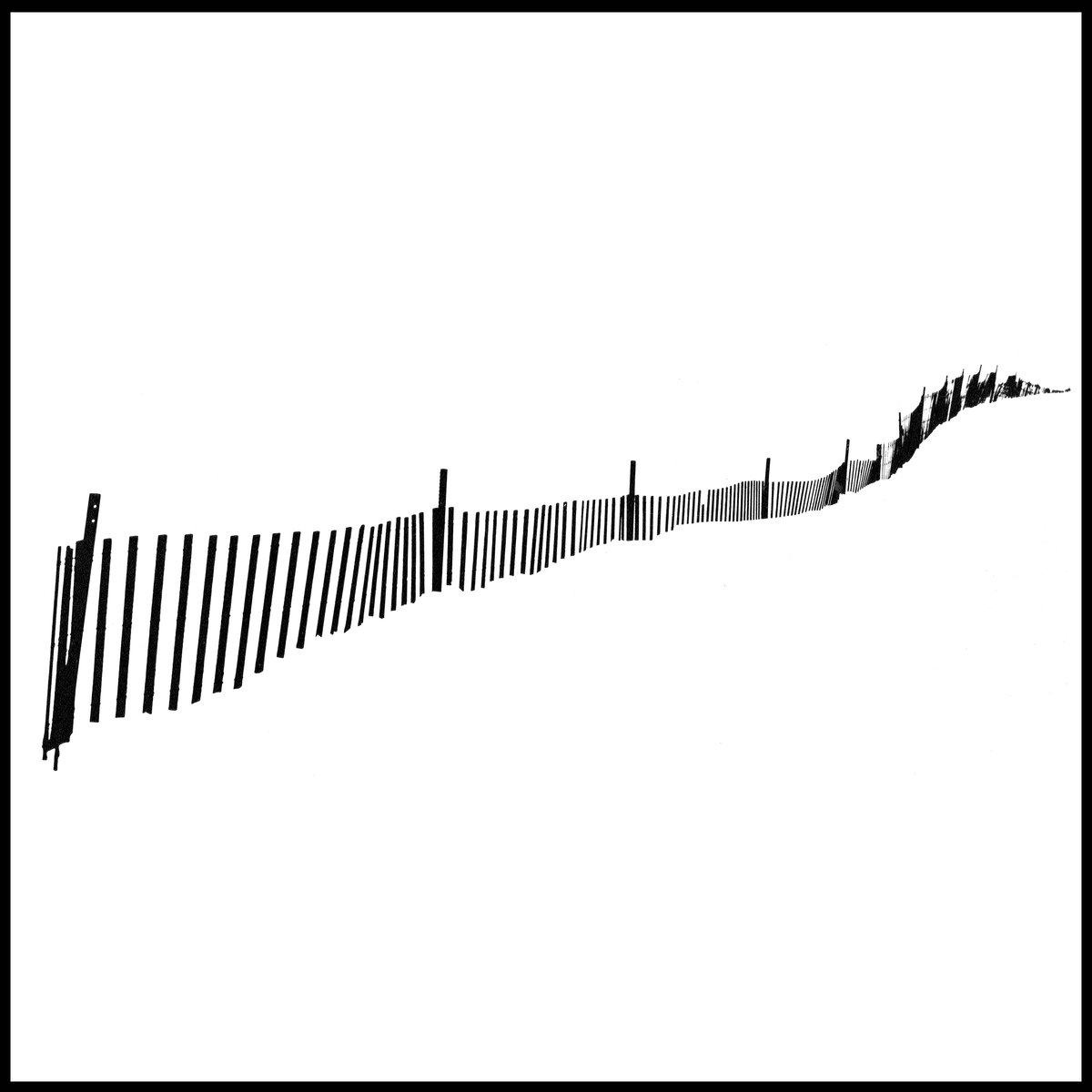 Winter Pattern was recorded May – July 2015

All songs and recording by Something//Something

Fun fact, we recorded the A side live at the SUPER SECRET HOUSE SHOW house. Total dumb luck that this was captured. Kinda neat!

Obviously the motif at the start is inspired by Erik Satie. If you know, you know.

Most of the album material was written years prior. We tried recording the it on Kevin’s Tascam a couple different times, to no avail. Those recordings exist somewhere…if we find them we’ll post them…maybe. Heh.

This was an amazing time to be starting a band in Manchester. There were so many other tight bands already active, and already crushing it on their second and even third albums. So we felt some pressure to get something down and out.

If you check the gig list you can see just how busy 2015 was that summer. Shit, we had a lot of fun. Badfellows recorded the “Heaven” video this summer as well. Modern Gypsy had shows like, 5 nights a week. We were meeting tons of people and watching the bar get raised at damn near every show.

Another fun fact is that The Ballad was used as a first dance song for our friends Alex and Gabi. It’s a blessing to have performed that song live for them at their wedding. Seriously, what a gift. I trip thinking about how they’ll be listening to that song in freakin’ 2050 – and beyond!

After Midnight came to me in a dream. Largely inspired by a house party at Fish Pat’s house…Pat would fill in on bass for us at several gigs in our early days. Bless his soul 🙂

Something Blue (The Ballad)

see me lying on the hardwood floor
don’t know much else, can’t do much more
but when you hold me within your hands
you make me feel like I’m a superman

and should I finally sleep inside my leather box
with miscellany and a worn out sock
would I still be to you what you are to me
or will I know the words, “how could it ever be?”

(time is a mystery)